Why Reputation Management Matters in the Charity Sector

Reputation risk is especially high in the charity sector where many organisations depend almost entirely on voluntary donations from the public. Allegations of fund misuse have always been a concern, but the problem of online security regarding donors’ personal data adds to the number of reputation damaging incidents that occur on a regular basis. These highly publicised stories are detrimental to the charity concerned and they contribute to a general loss of confidence in the industry. 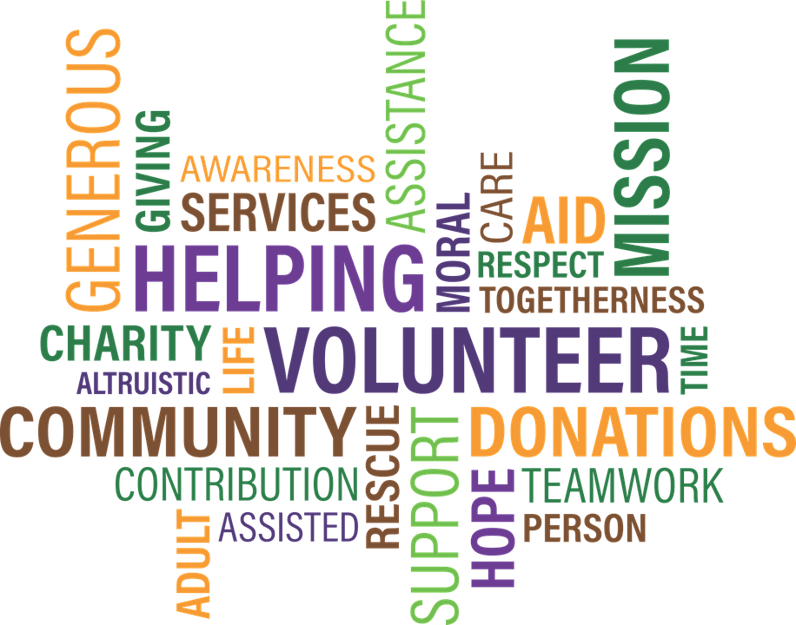 This is evident in the Charity Commission’s most recent research which shows trust in charities is declining. The 2016 report found that charities averaged a 5.7 rating out of 10 on ‘trust and confidence’, down from a high of 6.7 in 2012 and 2014. Only six percent of the public say their faith in charities has increased over the past few years, while 33 percent say it has decreased and 61 percent reported no change in their feelings.

The report comes on the heels of a number of high profile reputation issues. In 2015, the children’s charity Kids Company was forced to close its doors due to financial problems after donors heard the organisation was under investigation by the police. The charity was eventually cleared of criminal conduct, but it was too late to repair the reputation damage. That same year the RSPCA and 14 other charities were accused of mishandling personal data. Meanwhile, three quarters of the public say they are ‘uncomfortable’ with the fundraising techniques used by many charities.

Charities need to develop a comprehensive risk management plan in order to survive. This includes a ‘Risk Register’, a careful assessment of each threat and a detailed plan for how the organisation will respond if and when the issue occurs. A risk register should be approved by senior staff and by the board and it should be updated regularly. The plan needs to cover all manner of incidents, from corruption charges, to hacking attacks, leaks, power outages and natural disasters.

Proactive risk management is more common among large well-known charities, but it is just as important for small and mid-level organisations. These types of charities are particularly at risk since many don’t have a well-established presence on the internet. Like for-profit businesses, today’s charities are judged by their online search results. If donors find negative stories about the charity on a Google search, they will hesitate to commit money.

An effective ORM strategy can help to build layers of high-traffic positive content that will act as a buffer should a reputation issue occur. This will give PR representatives time to react before negative stories overwhelm the charity’s search results.  To a charity organisation facing a serious crisis, the right reputation management means the difference between survival and closure.