Incidents that cause reputational damage can take on a life of their own. Beyond publicity related to the original incident, which can be shared and reposted multiple times, creative internet memes exaggerate what happened through mimicry and satire. Memes that go viral will be seen by millions of people, including some who don’t watch the news and wouldn’t otherwise have been exposed to the story. Most memes include the company’s name in the text or as a hashtag, so they can quickly rank on a Google search, especially if the business doesn’t already have a lot of online content. Many businesses understimate how a creative and humorous meme can affect a corporate reputation. 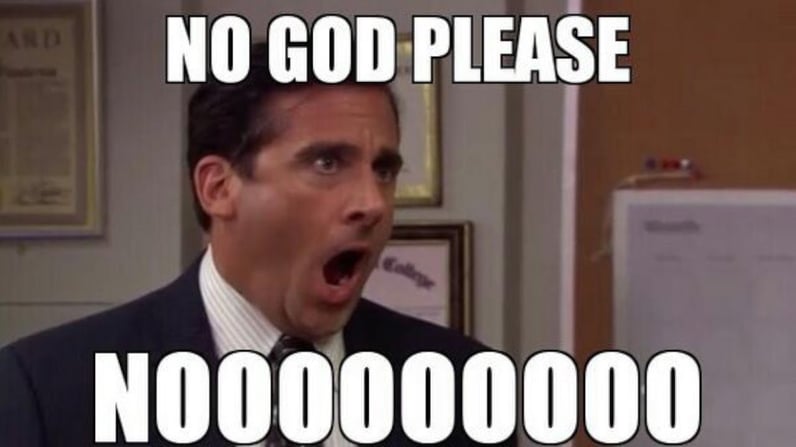 What is a Meme?

The word ‘meme’ was coined in the 1970s to describe a transferable unit of cultural information: ‘an idea, behaviour, or style that spreads from person to person.’ In the 1990s, the term was adopted to fit the internet where anyone can create and propagate information supporting their viewpoint. Internet memes may be as simple as a word or phrase used in a hashtag, but more commonly they are a multimedia file like a video or an image. An image macro, with text or taglines superimposed over graphics is the most standard meme format.

This type of content ranks highly with Google; the first page of a search will almost always include one video and one image result, so companies that fail to rank their own positive content may find unflattering memes filling these spots on page one.

Internet Memes Can Do a Lot of Damage

The past few months have seen the internet explode with several viral stories at the expense of the company involved. In April, the video of a United Airlines passenger being forcefully removed from a flight spread through the media like wildfire and resulted in hundreds of memes depicting United in a negative way. United’s damage control measures were mediocre at best and the video resonated with so many people that it has been difficult to counteract the collective reaction.

Pepsi’s ad featuring Kendall Jenner interacting with police at a protest sparked a similar response, with many people outraged by the way it trivialised complex issues. Pepsi began by trying to defend the ad’s message, but the response grew and it was pulled within a few days. Pepsi’s subsequent apology didn’t stop the internet from being flooded with sarcastic recreations of Kendall Jenner as an ambassador of goodwill.

Of course, most customer service issues don’t go viral and not every questionable marketing choice will become memorialised by online parodies. However, the internet is always waiting for the next big story that will capture the public imagination and yield high-traffic pages for news sites and bloggers. Any company can draw the short straw and find their worst moment exaggerated or misrepresented through internet memes.

Use the power of social media to improve your reputation