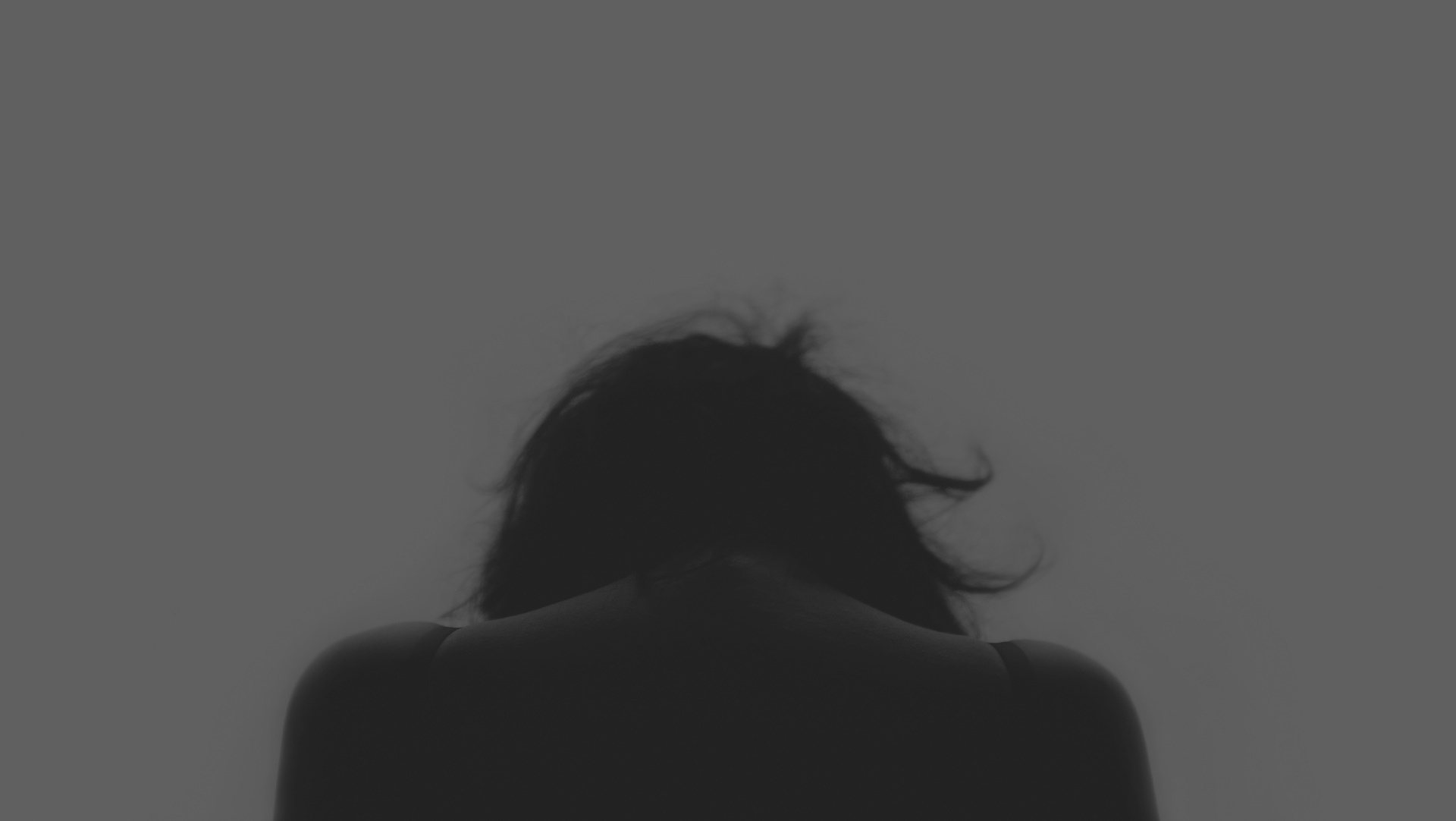 
Unfortunately, it didn’t stop there. The internet made perpetrators more anonymous and took away the need for a formal platform. In the early 2000s, Sergio Messina, an Italian researcher, coined the term ‘real-core’ pornography to describe user generated content available on sites like Usenet and XTube

Victims of image based sexual abuse face serious, long-term consequences, beyond the embarrassment of finding intimate pictures publically available. With more and more employers running an internet search on candidates before hiring, sexual content appearing on page one of Google’s search results will significantly diminish an applicant’s chances of landing an important job, even if every other qualification is outstanding.

Additionally, victims can face discrimination and have difficulty building and maintaining meaningful personal relationships. A culture of victim-blaming leads many to believe that subjects are at least partially responsible, especially when the pictures were often originally taken consensually as part of an intimate relationship. Today, unauthorised sexual content is prohibited on most major sites, but once the images are shared removal is time-consuming and difficult. Victims may find themselves in an ongoing battled to get every copy taken down.

In Britain, section 33 of the Criminal Justice and Courts Act of 2015 made it a crime to publically share private sexual photographs and film without the subject’s consent and with intent to cause distress. Under the new law, perpetrators who are convicted can face up to two years in prison. The intent to cause distress clause makes it more difficult to prosecute anyone who has merely shared the images without personal knowledge of the victim; however, the law still resulted in 206 convictions during its first year. Scotland and Northern Ireland passed similar laws in 2016.