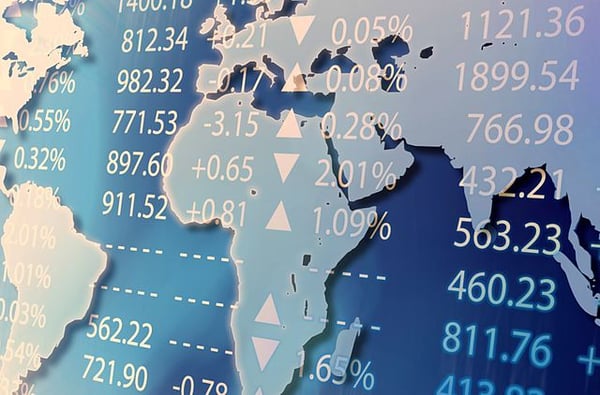 According to the 2018 Reputation Dividend Report, corporate reputation accounts for £1,062 billion of the total market capitalisation for Britain’s 350 largest companies. The annual report, which analyses the relationship between corporate reputation and shareholder value, showed that reputation value for the FTSE 350 index rose by 8 percentage points in 2017, with the increase sharply concentrated in the top one hundred companies.

On average, reputation accounted for 38 percent of a company’s total market capitalisation across the FTSE 350 index, just slightly lower than the high seen in early 2017. This remains some elevated in regards to typical reputation contribution, which is calculated at around 32 percent. Most attribute the ongoing spike to economic uncertainty following the 2016 Brexit vote, which has continued through 2017, keeping UK companies even more dependent on their reputations than normal.

Marked Differences Between the FTSE 100 and FTSE 250 Indexes

In spite of less than ideal conditions, companies in the top FTSE 100 index experienced growth over the course of 2017. A weak sterling has continued to increase return on foreign investment and reported earnings are up 20 percent over this time last year, although they remain below projected forecasts. Overall, market capitalisation grew by 10 percent in this index. FTSE 100 companies saw a corresponding jump in their reputation value, up 8.5 percent, and a healthy reputation impact of 41 percent, just 0.6 percent less than last year.

Mid-cap FTSE 250 companies, on the other hand, continue to face major challenges with an uncertain consumer base and high import costs. Market capitalisation growth for this index was 8.5 percent, somewhat below that of FTSE 100 companies, but growth in reputation value was much lower, just 1.7 percent. Meanwhile, reputation contribution showed a sharper drop (-1.6 percent) and reputation accounted for only 23.5 percent of total market capitalisation for companies in this index.

Even among individual indexes, averages include diverse categories of reputation performance. In the FTSE 100, companies at the low end of the spectrum saw a reputation impact of only 0.5 percent, while for the top five companies, reputation accounted for around 50 percent of total market capitalisation. Unilever took the top place, with ‘the most economically impactful reputation in the UK’ valued at 56.7 percent of its total shares. Royal Dutch Shell (which came in first last year) was only slightly lower at 55.3 percent. Others in the top five include Diageo, the drinks company, pharmaceutical giant GlaxoSmithKline , and Berkeley Group Holdings, which places toward the bottom of the index in terms of market capitalisation but had a high performing corporate reputation. Berkeley is a property development company that has a long record of sustainable building, with back-to-back awards in 2013 and 2014, and a ‘Large Developer of the Year’ award in 2015.

‘Quality of Management’ was found to be the top contributor to reputation value in 2017, accounting for 15 percent of the total. ‘Financial Soundness’ and ‘Use of Corporate Assets’ came in just below at 14 and 13 percent respectively. Overall these three categories accounted for 41 percent of total reputation value across the FTSE 350 index, or around £428 billion. Other important considerations included product quality, longevity of investment value, and capacity to attract talented employees. Marketing, innovation and corporate social responsibility were lesser factors percentagewise, but are still important components of a healthy reputation.

The new report highlights once again just how important reputation is when it comes to corporate success, especially in periods of economic uncertainty. The ability of a company to maintain a strong corporate reputation contributes to shareholder confidence and can make the difference between success and failure. More specifically, a reputation for responsible management and sound executive decisions reassures investors that the company will weather the downturn without showing a big loss.

Contact ReputationDefender to learn how we can help make reputation one of your company’s biggest assets. 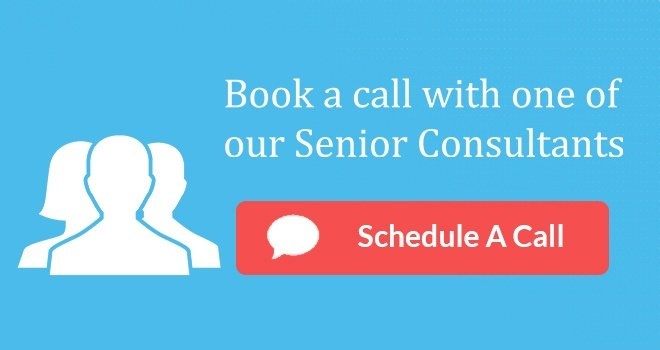