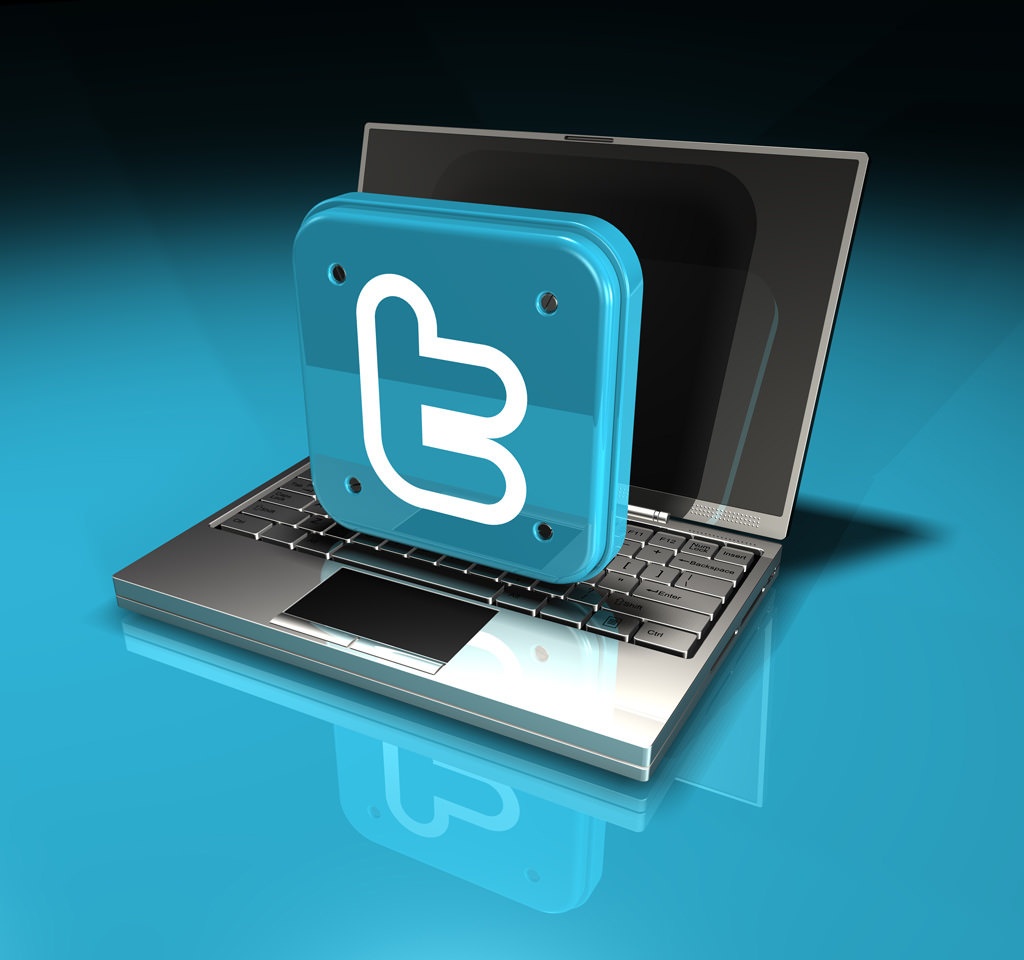 It seems like not a week goes by without a another news story surfacing about a high profile individual whose past misuse of social media has come back to haunt them. Recent examples of this include English football coach Phil Neville, resigned Office for Students board member Toby Young, and vlogger and recently evicted I’m a Celebrity contestant Jack Maynard. There have been countless others in recent memory, but the ones mentioned above in particular have faced some fairly serious repercussions.

Toby Young lost his job shortly after historical Tweets surfaced which can only be described as sexist, homophobic and insulting to a number of groups. Young’s career as an educator in his early days – as well as being a co-founder of the West London Free School - had been building up to his appointment as a non-executive director on the board of the Office for Students. It would all come crashing down after his past Twitter use came under further inspection from media outlets and the general public. He deleted these Tweets shortly after his appointment, but the damage had already been done and recorded; the Tweets can still be seen with a quick Google search. They really are inappropriate for a person in such an advanced positon within government; they couldn’t be written off as a bit of banter and the outcome was inevitable.

The question one immediately asked ones self was why hadn’t there been any due diligence carried out? Surely every political candidate should receive some sort of social media audit before such an appointment. The Toby Young Tweets were indefensible – and a serious red flag - so we can only assume the relevant people weren’t made aware of them. If they were, they grossly misjudged the public’s reaction; on the other hand, if they simply didn’t think it was a worthwhile exercise to carry out such online checks they are massively behind the times. but which one should alarm us more?

Jack Maynard is another individual who found himself in hot water due to poor judgement on social media. His Tweets dated back to 2011, but we can’t give you a live example as they have since been deleted and were both racist and extremely offensive. The Tweets were highlighted during the peak of Maynard’s popularity and coverage when he was appearing on the ITV programme I’m a Celebrity… Get Me Out Of Here! It goes to show; you have the most to lose when you are placed under the microscope. It was in no way a coincidence that this ugly situation raised its head during Maynard’s most high profile TV appearance. Maynard exited the show and he has since gone on to apologise for his behaviour, which unlike Mr Young was carried out when he was a minor at 17 years of age. His career was left in tatters and his reputation and immediate earning potential were decimated overnight.

I’m a Celebrity is probably considered ITV’s flagship reality TV programme, and again it poses the question: would it not be worth carrying out further checks on contestants? By associating themselves with an individual who recorded such offensive material online, ITV could be considered guilty by association, risking their own reputation as a broadcaster. We would  suspect they will carry out checks for the next season.

Phil Neville’s case wasn’t as extreme which is probably why he still has a job. Yet he was certainly left red-faced after what could be perceived as historical sexist Tweets emerged during his managerial induction to the England woman’s football team. Neville predictably went on again to apologise and - after attending what would undoubtedly have been some rather uncomfortable meetings - he kept his job. Today, the situation may seem to be over but I wonder how difficult it has been for the female staff at the FA to see past his actions. Will it make his job more difficult and affect performance? Will continue to burden him during his tenor; after any negative performance this situation will likely surface again.

The FA has been accused in the past of inconstancy and living in the dark ages and the events surrounding Neville’s appointment seem to confirm that. The FA surely has an obligation to pick the very best candidate to be in charge of a national team. A simple social media audit would have highlighted Neville’s appointment as a risk to the FA’s reputation. It was also an extremely sensitive time for woman’s football after the last manger was sacked for inappropriate conduct allegations. The stakes were really high with their next appointment and if they had carried out a check (which the probably didn't) they would have been better prepared. If the FA had deemed the context of the Tweets to be regrettable but forgivable, they could have got out in front of the situation before it went so public and viral, and had a clear response in place to tackle the negative press and attention the Tweets would surely attract. It was obvious in this case they hadn't had a plan in place and as a result the situation spiraled out of control very quickly.

So there we have it: three examples of institutions all failing to do what a surprising number of small businesses and nearly all enterprise businesses are doing, which is vetting and carrying out due diligence on future employees.

The people you employ are a reflection of your brand and its core moral principles; the higher up the pyramid you go the more important it is that the two are as closely aligned as possible. This is the reason why we are seeing more and more business leaders raising their heads above the parapet, positioning themselves as thought leaders and placing their own profile front and centre when it comes to representing their brand. Today, the reputation of a business leader and their company’s reputation is more closely aligned than ever before; the more we trust a CEO or Leader the more we trust their Brand Company or Organisation and vice versa.