Reputation Management Do’s and Don’ts for Businesses on Twitter

These days almost every company has a Twitter account. Social media is an ideal place to build positive reputation capital and, with all accounts public,  social media is critical to reputation management and Twitter lends itself especially well to business use . However there’s a right and wrong way to tweet. Mistakes can cost you followers, discourage new customers and create a scandal that could follow the company for months. 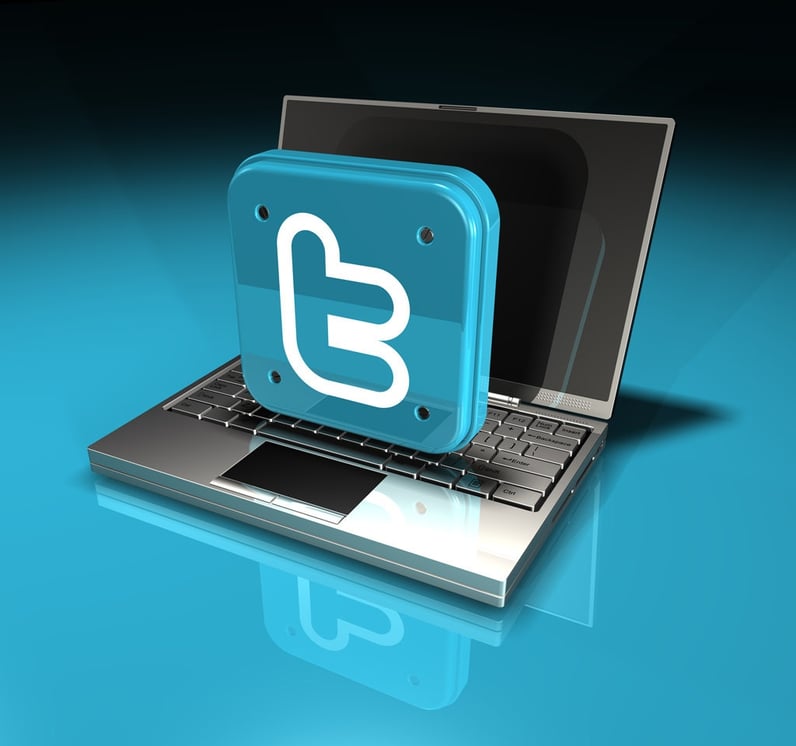 At Reputation Defender, we recommend that all our clients set up a professional Twitter account, if they don’t have one already. Here are some important Do’s and Don’ts to get off to a good start.

For more information on how to use social media for business, contact our reputation specialists at Reputation Defender or check out the link below.