One Person Can Hurt Your Company's Reputation More than You Think

Every company recives some unflattering reviews or general negative news posted online. It’s almost impossible to please every customer every time and unfortunately, it’s often the dissatisfied ones that take to the internet. However, businesses that take this to mean they don’t need to worry about negative publicity are making a mistake. 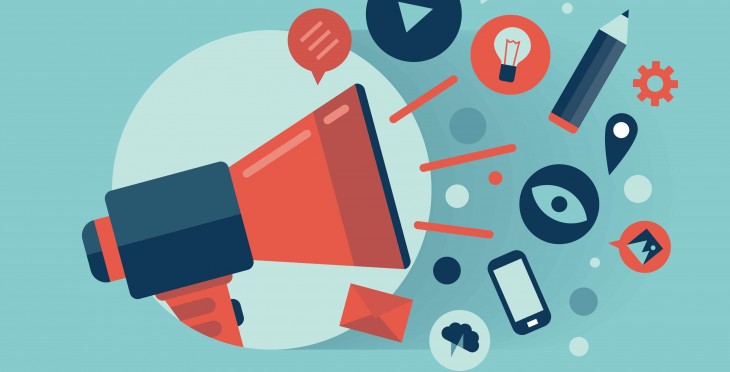 In today’s world of viral YouTube videos, social media and blogs, one dissatisfied customer with a cause can gain a following almost overnight. It’s not the initial issue that creates the most attention. People will forgive a single incident, as long as the company makes an effort to apologise and offer compensation. But failure to accept responsibility can turn a single complaint into a crusade.

Here are two examples of companies that created more negative publicity by failing to address the original problem, which lead to affecting the companies reputation.

A few years ago, singer Dave Carroll booked a flight on United Airlines. As he landed in Chicago, a number of horrified passengers watched as baggage handlers tossed Carroll’s Taylor guitar, worth $3,500 USD, out of the plane. When he reclaimed the guitar, the neck was broken. Thanks to Taylor’s repair service, he could have fixed the instrument for only $1,200 USD; however, United refused to compensate, citing failure to file within 24 hours. Carroll offered to accept the equivalent of $1,200 in travel vouchers, but the company still said no.

In the end he took his grievance to the internet with a music video titled ‘United Breaks Guitars’. The song became so popular it earned more than 10 million views and Carroll went on to make two more. Parodies popped up across the internet and local news media took up the story. By the time United realised what was as stake and offered to compensate Carrol for the guitar, he was no longer interested. The reputation cost skyrocketed much higher than the $1,200, or even the $3,500 United might have spent originally. The company’s stocks fell by 10 percent and the incident remains part of United Airlines’ overall reputation for bad customer service.

The Worst Car Ever

The other scenario where a crusade can gain ground is when products don’t live up to their sales pitch. Substandard merchandise costs more money than it saves. A retired couple from Fixby recently bought a Range Rover Evoque for £44,000. According to them, numerous systems failed to work properly after the purchase, including the ECO features, the brakes, the rear and surround cameras and the electrical handbrake. Despite their complaints, the couple was unable to reach a satisfactory settlement with either the dealer or Jaguar Land Rover, the company that makes the Evoque. They eventually decided to take matters into their own hands and attached a warning sticker to the side of the car. The sticker read: ‘Range Rover Evoque: This is the Worst Car Purchase I Have Ever Made.’ 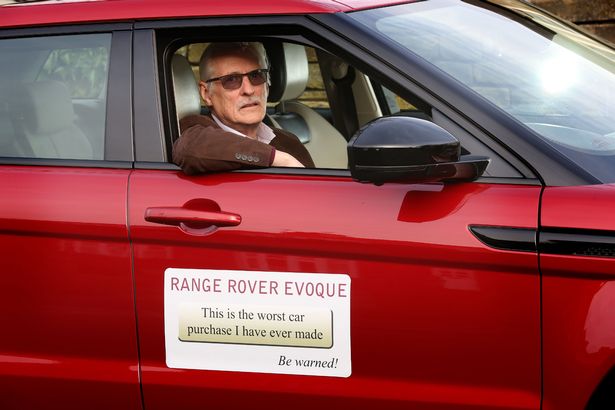 The story has attracted attention and pictures of the sticker and the car are now online. According to a Jaguar Range Rover spokeswoman, the couple’s case is currently active and the company is working hard to draw it to a satisfactory close. However, the damage to the Evoque’s reputation is already done.

It’s now common place for customers to wield the might of social media to name and often shame companies within their network, its almost impossible to police every mention but companies must try. An engaged and diligent complaints team who work closely with the social media team can identify risk and act accordingly. When Dave Carrols grievance video reached a few thousand views red flags should of be raised and a satisfactory outcome between business and customer should have been agreed but that never happened the video reached 10 million views and cost the company billions.

For some social media tips follow the link below