As marketers we’re always looking for innovative ways to expand the brands reputation and image, but be careful because creativity can go too far. In today’s politically divisive environment, any attempt to align a company with one particular viewpoint inevitably alienates the other side. Even referencing what marketing designers perceive as unifying causes related to basic human rights is likely to backfire because it will appear the company is trying to capitalise financially on these issues.

‘Any publicity is good publicity’ doesn’t necessarily apply to the internet, where negative attention will send potential customers looking for a company with a better image. People need to find you online, but they need to find you for the right reasons, not for a publicity gaffe that turned into the latest viral story.  Building a professional image that inspires confidence in the brand isnt always easy but promoting social responsibility through donations and charity work can be an important part of this, but mixing politics or any complex social issue with marketing is a recipe for disaster. 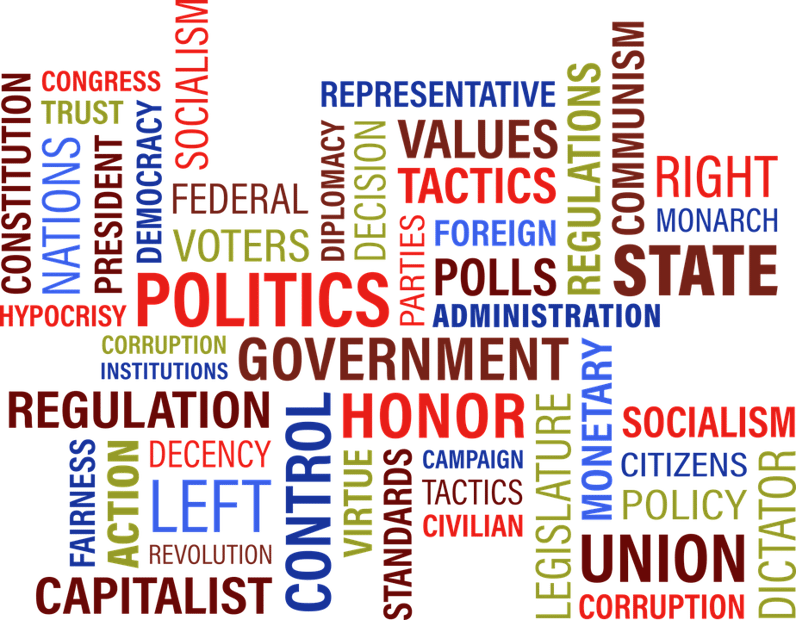 What not to do and who has got it wrong?

In advertising, there’s a fine line between what works and what doesn’t and even professional marketers can’t always tell the difference. Here are some of the latest missteps that turned into a PR nightmare:

Companies should think carefully when commenting on recent events through social media. Is it in keeping with the brand image? is it consistant with past social media use? Will it offend or alienate your audience?

There are a lot of questions you should ask yourself before contributing to a sensitive discussion and more often than not the reputation risk is hardly ever worth the reward.