CSR – Will it Help or Hurt Your Online Reputation? 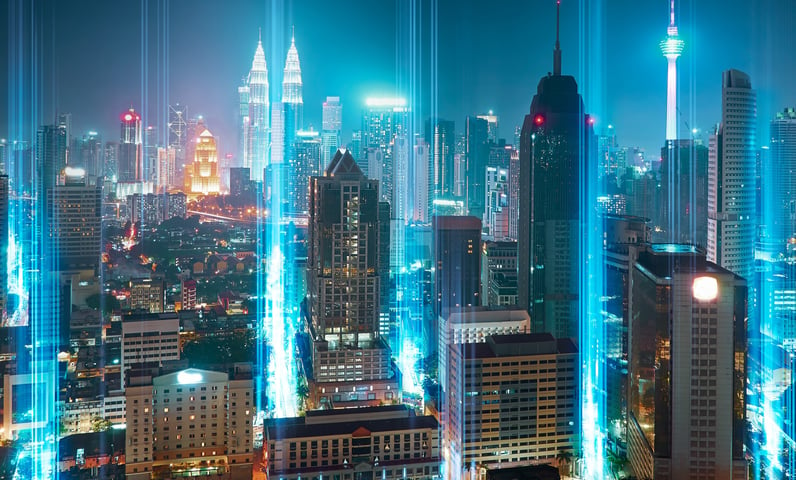 Is Corporate Social Responsibility (CSR) really good for a company’s reputation, or is it a gimmick, a publicity stunt that can backfire and cause more harm than good? The debate continues, and with new EU requirements coming into play in 2018, the rules are about to change. Directive 2014/95/EU will require companies with more than 500 employees to publicly disclose information on various social and environmental programs. This increased transparency will make it easier for stakeholders to evaluate the company’s CSR practices in relation to a wide range of issues.

According to CSR advocates, investing money in positive social causes such as employee benefit programs, sustainability, and human rights improves profitability in the long run. Investors and customers are more likely to commit to an organisation that is known for its ethical standards. Meanwhile, promoting these type of programs on blogs and social media accounts adds depth to a company’s online profile and helps to boost reputation.

However, others would say that too strong a focus on CSR detracts from a company’s ability to balance outgoing costs with incoming revenue, which is ultimately its goal. Since no business can survive without paying attention to the bottom-line, an exaggerated focus on doing good can appear insincere and even create an impression that the company is more interested in using the cause as a promotional tool than contributing to a solution.

CSR publicity that diverges radically from the company’s actual practices is bound to have negative consequences. Greenwashing is a relatively new term used to describe companies that use misleading or false information to promote their products as sustainable or good for the environment. In the short term, this may help sell a specific product, but once it’s proved the company was lying, there’s likely to be serious reputation fallout. Other types of causes can be equally problematic. Abercrombie and Fitch watched its reputation plummet following a viral video that highlighted the disparity between the company’s stated policy of ‘diversity and inclusion’ and the actual fit of its clothing, designed almost exclusively for very thin, model-type bodies. CSR fails can quickly cause customers to lose faith in an entire organisation.

The new EU requirements will reward companies that practice authentic CSR over a broad range of areas, while removing the incentive to gain CSR points through misleading promotion. Since, at least for large companies, data on these programs will be readily available, CSR claims that aren’t verifiable or credible will quickly be disproved.

With the new policy in place, it will be more important than ever for companies to know their stakeholders’ values. CSR has become a high priority for many customers and investors, and companies that ignore it will find themselves quickly falling behind their more progressive counterparts. However, CSR programs should be carefully thought through, so that they align with the company’s overall goals and don’t appear to trivialise a serious issue, or alienate some potential customers.