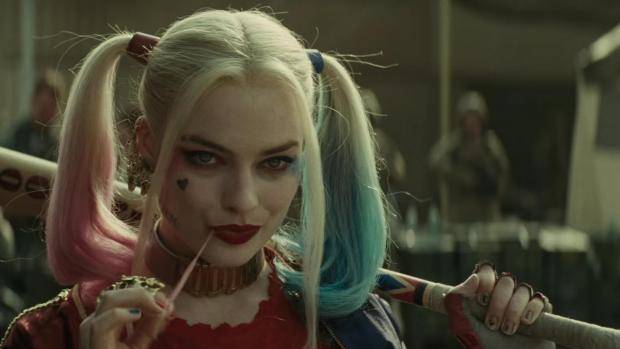 Movie reviews are used by consumers to decide if a movie is worth paying to see; but what effect do they really have on monetary box-office success and the spending habits of modern filmgoers? Does online word-of-mouth – whether professional or casual – truly affect someone’s decision to purchase a movie ticket?

Critics play a significant role in consumer’s decisions in most industries and this is especially true within the film industry. However, the advent of social media and online word-of-mouth has significantly altered the modern-day playing field.

On average, more than a third of filmgoers actively seek the advice of a film critic and approximately one in every three say they choose a film because of favourable feedback they have read online. Realising the correlation between critical reviews and box-office success, film studios often excerpt positive reviews in their advertising and delay - or forego entirely - advance screenings if they anticipate bad reviews. 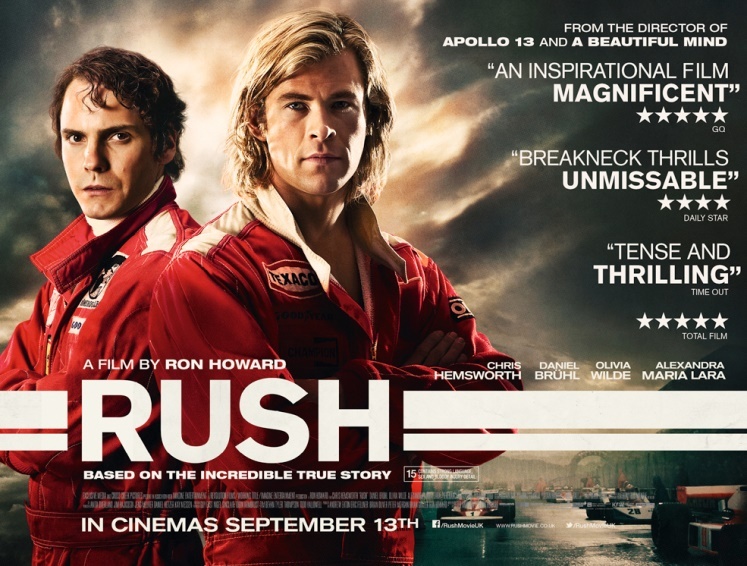 The importance and impact of a positive reputation can go even further, which has led to studios engaging in deceptive and underhand practices, such as when Sony Pictures Entertainment invented a critic called David Manning to pump-up fictional acclaim for several films in print advertisements.

More recently, the box office of summer of 2017 was down 8% from previous years, with summer blockbusters in particular performing poorly. The Mummy, Baywatch, Guy Richie’s King Arthur, the fifth instalment of Jonny Depp’s Pirates of the Caribbean and the new Transformers movie all - for want of a better word - tanked.  Having unfortunately seen all of the above and paying for the privilege, one would safely assume the reason for the drop in box office revenue could be down to the quality of films being made; as filmgoers, we seem to be getting bored with reboots, prequels, sequels and remakes.

You would think Hollywood would take a long look at itself and try to reimagine ways in which to win back the audiences interest and trust, but no . Apparently, Hollywood has started paying attention to the power of review aggregate website Rotten Tomatoes, and many Directors and produces are holding the site accountable for poor box-office performance.  Deadline.com report ant that:

“Insiders close to both films blame Rotten Tomatoes, with Pirates 5and Baywatch respectively earning 32% and 19% Rotten. The critic aggregation site increasingly is slowing down the potential business of popcorn movies. Pirates 5 and Baywatch aren’t built for critics but rather general audiences, and once upon a time these types of films — a family adventure and a raunchy R-rated comedy — were critic-proof. Many of those in the industry severely question how Rotten Tomatoes computes the its ratings.

After a disappointing box office return Paramount pictures Maegan Colligan told Hollwood reporter “The reviews really hurt the film, which scored great in test screenings. We were all surprised, It is a brand that maybe relied on a positive critical reaction more than we recognized.”

In the case of the recent Baywatch reboot, the inspiration was an American TV show that hasn’t aired since 2001, so it’s safe to say it wouldn’t be too relevant with the millennials or generation X. If Paramount Pictures thought name recognition alone would attract the audiences it needed, they were wrong! Early reviews were always going to have an impact on box office success.

Rotten tomatoes asks critics – despite the complex nature of professional film criticism and analysis – to assign a ‘fresh’ or ‘rotten’ rating. Advance negative reviews – and as a result, an accompanying ‘rotten’ rating – can kill a film before it even has a chance. It seems such a shame that modern films are judged using such a black-and-white scale, when the best film criticism is a most definite shade of grey.

As we all eagerly await the release of a blockbuster film, early screening feedback - in particular on social media - can have a massive effect on early numbers and I say this from personal experience. Having been counting down the days to watch Batman Vs Superman at the theatre, the day before release I was disappointed to read early social media noise about how poor and confused the film was, despite some exciting action sequences.

I persevered and went to the cinema the next day, only to leave feeling underwhelmed and asking myself why I didn’t I trust the early screening feedback I read on social media. A few months later I was planning to see Suicide Squad in the cinema but again, the day before release it was met with negative feedback online from its early screenings. However, this time I’m familiar with the critics; these are the same people who warned me about Batman Vs Superman.  I listen this time, save my £20 and wait for general release to TV and guess what? The critics were right; it was a train wreck of a film.

Another negative impact on a film’s reputation before it has even been released are rumours of creative differences on the set and reshoots. This happened in the case of The highly anticipated Justice League film, with rumours circulating that the new director Whedon wasn’t happy with the DC world that had previously been established by Zack Snyder’s in the Batman Vs Superman film. This was picked up online and people were sceptical of the film before it had even been seen by anyone.

So it’s fair to say social media and feedback sites such as Rotten Tomatoes have Hollywood rather rattled and that’s simply down to the fact they ultimately affect the success of a film at the box office. The reputation of a film is paramount to its profitability and the possibility of sequels and spin-offs, is either won or lost on the back of its reputation.

Want to to know how to improve your reputation online? see the below

Posted on 14 February 2018 by Tony McChrystal