Tips For Reputation And Crisis Management In The Digital World

Maintaining a good reputation has never been more important to companies. With social media sharing and a twenty-four-hour news cycle there’s very little time delay before consumers start reacting to an issue. Misrepresentation can do as much damage as the actual story. Consumers have more choices than ever before, so reputational damage quickly turns into revenue loss and can even start a downward spiral for a company.

This growing concern over reputation has led to the definition of a new concept: reputational risk. Reputational risk encompasses any type of situation which can lower a brand’s authority or accountability in the opinion of “stakeholders,” whether they be consumers, workers, share-holders or the general public. Reputational risk varies from industry to industry, based on the severity and frequency of the issues that affect brands in that field. Problems likely to damage reputation can range from consumer annoyance to more serious concerns, like illness or loss of life. For businesses such as airlines, the stakes are high.

At Reputation Defender, we work with companies to develop an online strategy for reputational risk management. This can be seen as preventative reputation management, a plan for how to handle reputational damage if and when it plays out online. Good reputational risk management should consider the likelihood that a serious situation will occur, the ability of the company to respond appropriately to such a situation, and a long range evaluation programme that tracks the effectiveness of the organisation’s response and implements improvements as needed.

TIP: Forming a crisis team consisting of  members from PR, HR, legal, marketing departments, and other relevant teams that can come together to quickly craft and post a response that would quite down the chatter and will help solve the issue at hand

What have we learnt?

Airlines can teach us all a lesson about the importance of having an effective reputational risk management programme. Flying is actually one of the safest ways to travel, but when things go wrong they do so on a large scale. Plane crashes make international news and often involve significant casualties.

According to William Smith, JLT Specialty’s CEO for Aerospace, every airline has a disaster management programme that is tested regularly. This includes a team of specialists ready to start an investigation into the cause of the incident and representatives prepared to work with family members in both the departing and arriving airports. PR experts are in place, ready to make statements and communicate with the news as needed.

The idea is to move faster than the story so that that the latest developments reach the public through company representatives. If the airline can determine what happened quickly and take action to prevent this type of situation in the future, it helps to reassure the people that it’s still safe to book flights, all of which is played out online via social media, online news, forums and social chatter. All of which can have a devastating effect if not monitored.

There have been instances of employees posting personal updates to brand accounts not realizing that they haven’t switched to the right account.

TIP: Make sure you are limiting access to only knowledgeable community managers who have appropriate training with avoid mistakes such as these. 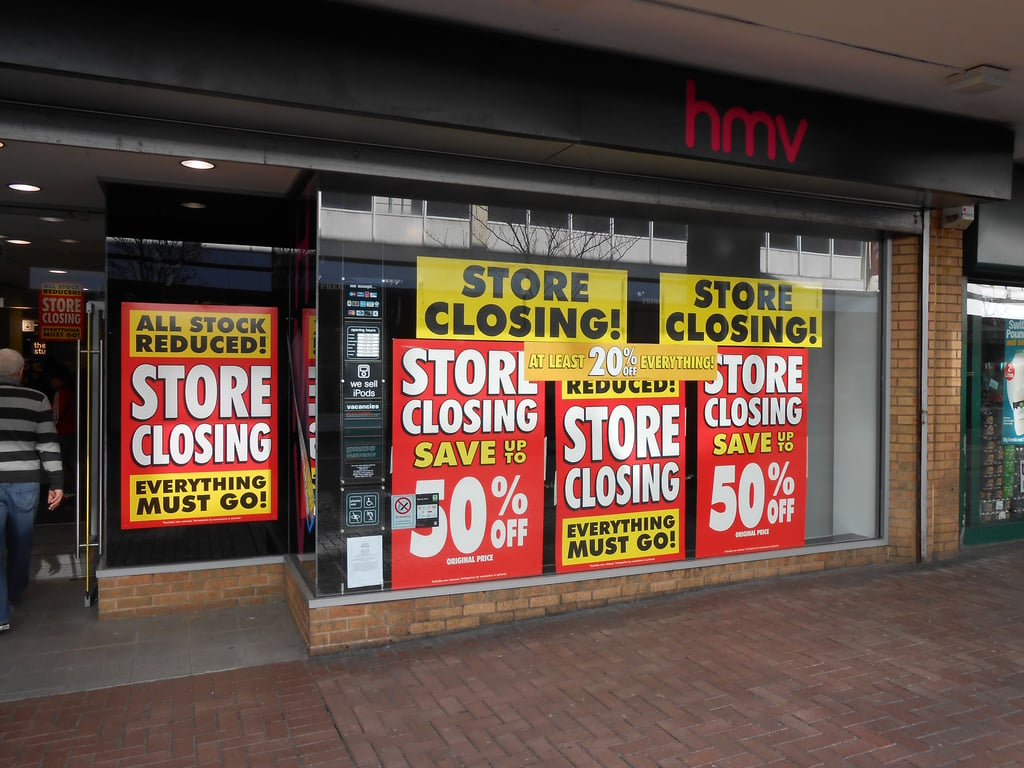 And then there is a process for managing access when employees switch jobs or leave the company altogether. When music retail chain HMV laid off a large number of its employees in January 2013, bosses didn’t realize their marketing team – who had been made redundant – still had access to the brand’s social media sites. The team went online to protest at the way the situation had been handled by executives, tweeting statements like “There are over 60 of us being fired at once! Mass execution of loyal employees who love the brand. #hmvXFactorFiring”  before they were finally shut down.

Conversely, when a response isn’t handled effectively, airlines can face reputational damage as a result of situations that were beyond their control. When Malaysian Airline flight MH 370 disappeared over the Indian Ocean, there was a lack of timely communication with the press and passenger relatives weren’t treated well. The incident still remains a mystery with no real proof that Malaysian Airline was at fault, but the poor response combined with a month of continuous media coverage has led to significant reputational fallout.

TIP: Trying to cover up or remove justified but negative comments can make you look as if you are ignoring a problem or, worse off, don’t care about the customers. It is critical to be honest and upfront about any issues you or your company may be facing.

Not every brand puts their customers’ lives on the line in quite the same way as an airline. Nonetheless, every company requires a certain amount of trust from their consumers and needs to be held accountable when things go wrong. The type of proactive strategy employed by airlines is a good model for other companies who want to keep reputational damage from getting in their way.

Posted on 20 September 2016 by Christina Hamilton