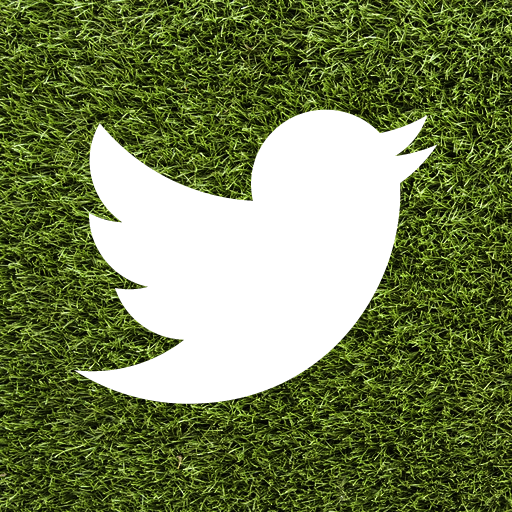 Social media is a great way for athletes to share information with their followers and supporters, keeping them up to date with professional milestones as well as allowing them to engage one-to-one. However, with this level of intimacy comes a degree of risk. At times social media can be misused, and with such large audiences, mistakes aren’t easily rectified. It is important that athletes are aware of their responsibilities and how to respond to negative situations should they arise.

All too often we have seen young athletes fall foul of social media “misuse”. What would seem like common sense to the club’s resident PR team isn’t necessarily going to occur to a casual social media user; we shouldn’t forget the majority of the time we are talking about teenagers/young adults, and in some cases elder professionals, who have had little to no media training.

It must have seemed like a dream come true for Sergi Guardiola when he signed for Barcelona at the age of 23. Yet within hours of signing, the forward was sacked after officials were alerted to “offensive tweets” he had posted two years ago about Barca and Catalonia.

Sergi Guardiola was only 21 when he sent out the tweet that would eventually turn his dream into a nightmare. While his defence was that a friend did it, the damage was already done. Whether or not he was responsible for the tweet, his name had become inextricably linked to the controversy.

Sergi Guardiola was a young man and, as most young men will do, he made a mistake. This mistake unfortunately cost him his biggest opportunity in a sport he loves, is that fair? Some would argue yes, others would say no and, just like the sport we love dearly, it’s a game of opinions. I would sit on the fence with this one; whether or not he was responsible for the tweet, by not taking his public profile and personal security seriously he has clearly let himself and the club down. However, was Sergi Guardiola as big of a risk to the Barca Brand as, let’s say, Luis Suarez? The obvious difference here is that Luis Suarez is one of the world’s most successful and famous football players. The Barca machine obviously thought the risk was worth the reward for one but not the other and, as it turns out, so far they have been vindicated in their decision.

But just as Luis Suarez and many other Athletes are sent to sports psychiatrists to work through their demons, shouldn’t social media support also be offered pre-emptively? Perhaps inexperienced young athletes would benefit from guidance when it comes to social media use, privacy and security? Should the clubs responsible for the players be more proactive with the way in which they manage their players and social media use?

The answers to these questions are obviously all yes! There will always be the minority who will abuse or become victims of these platforms but most social media pitfalls can be easily avoided with some support and the right kind of education. You don’t have to be an industry expert to realise just how prevalent social media has become – it certainly isn’t going anywhere. It’s about time clubs not only considered their own social media use for commercial purposes but also understand that their players will do the same. If they want their players to represent themselves and the club in a positive manner, they need to equip them with the tools and education to do so.

ReputationDefender.com’s social media workshops are designed to give tomorrow’s sports stars an insight on how to make an impact on social media and avoid potential pitfalls, all while offering some additional basic reputation management tips. 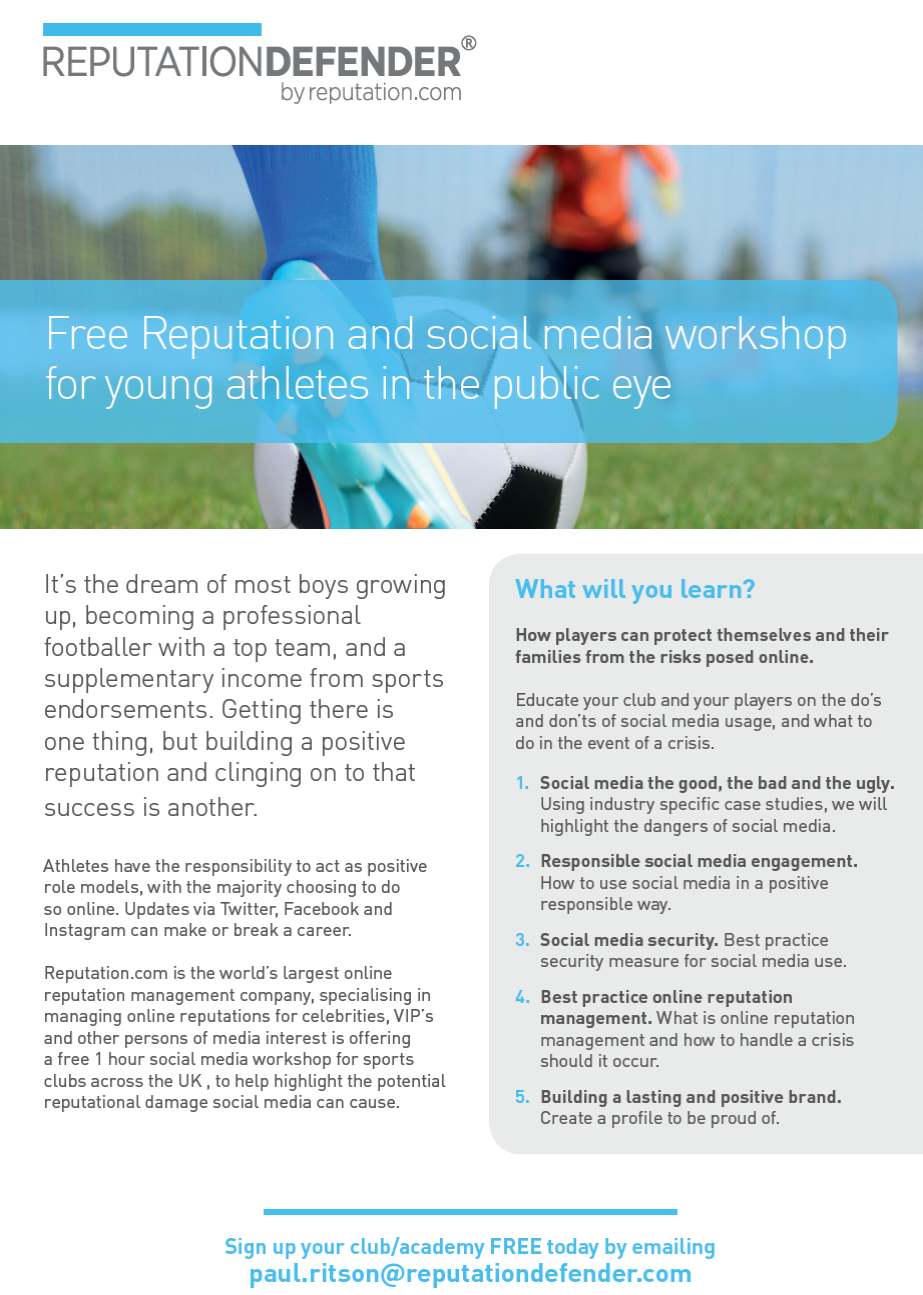